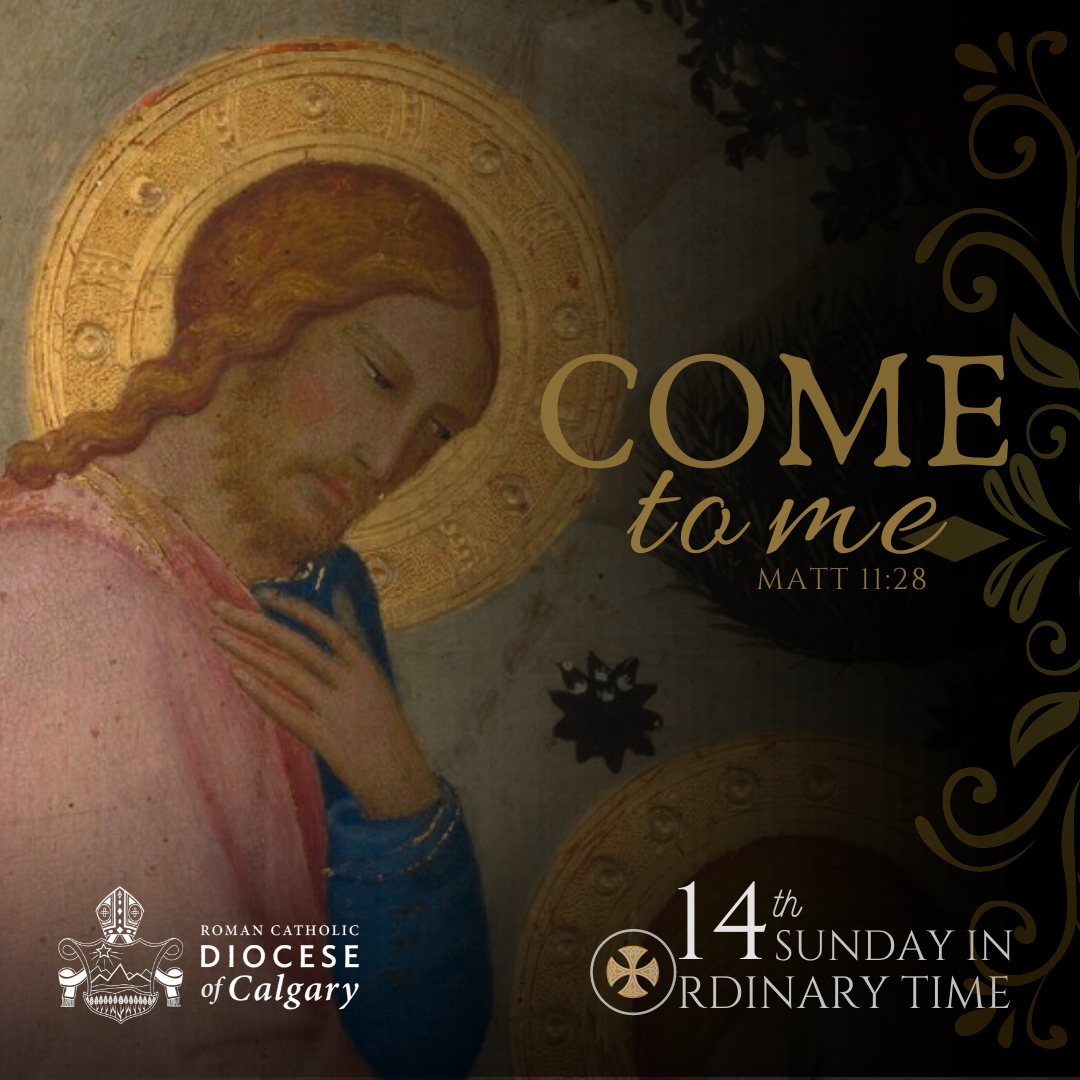 COMING CLOSER TO CHRIST: In today’s Gospel, we get a glimpse of the person of Christ.

SENDING US OUT: Meekness is not weakness, though subconsciously we confuse the two because they sound alike. Meekness is the uncommon strength that enables us to treat other people with patience, respect, and kindness, even in the two circumstances when that is almost impossible to do: First, when they don’t deserve it. Second, when we don’t feel like it.